At this point last year, my plan going forward looked something like this:

May 2019: Graduate college. Continue writing full time with a few decent gigs that I had.

Spoiler alert: this is not how things went. They were much better.

I graduated college, and I was supposed to live out a dream that had been building and building for years. I don’t think I have totally addressed why things with the Dominican Republic fell though.

Basically, the situation over there was getting a little wonky. The person who was supposed to sponsor me became flakey. I did not get a visa. Everything was going wrong, so moving over there began to feel really wrong after feeling really right for a long time.

I accepted it and moved on. I was busy with work. Things were going well with my business. Until they just stopped. In the midst of being hit with a reality that I thought was delayed for at least 6 more months, work became really slow.

This happened around the end of June while I was in Hawaii. Things were not going as planned so I decided that for me, rolling with the punches meant impulsive decisions. 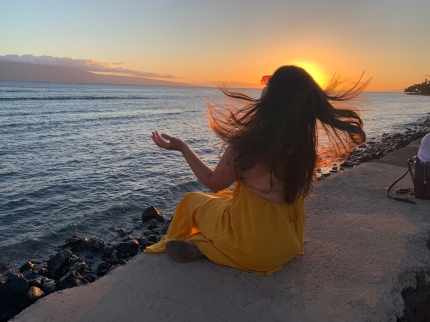 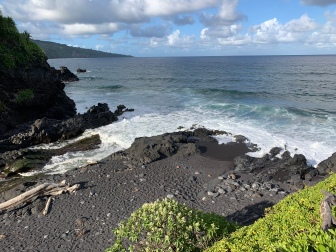 I booked a trip to Chiang Mai, Thailand. I decided to go to an SEO conference where I could do a ton of networking and push my business to the next level.

The rest of the summer and beginning of the fall was spent traveling and working on my business. I was working a lot, but there was little billable work. Luckily, I had saved for this throughout college. I had built a safety net for myself, so I was okay.

In August or September, I decided to spend the spring in NYC. I booked an Airbnb for three months.

November rolled around and I went to Thailand. I had a phenomenal trip, but the conference was a bust. I didn’t consider the severity of jet lag when I booked my trip and ended up missing half of the conference. I was a zombie at the parts that I actually made it to, which pretty much killed my chances of making valuable connections. 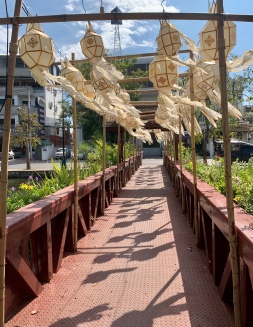 I traveled a little more after that, then hunkered down for about two months and got to work. Several amazing opportunities arose from my network. Business began to pick back up.

February rolled around and I moved to NYC. I fell in love almost instantly. Everything felt so right. I found out pretty quickly that it would not be a forever home. But I did know that it was a super fun and valuable stepping stone. I was so excited to experience spring in this city. 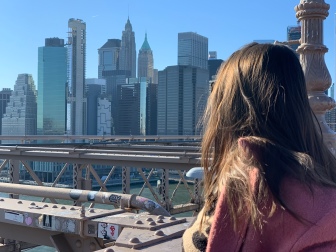 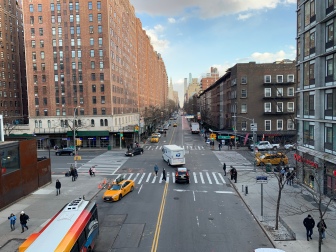 But surely, you know how this chapter goes. A lovely lady named COVID-19 came in and shut down the show. After just under a month, I packed my bags and moved home from NYC.

Right now, I am re-calculating, re-strategizing and re-evaluating. Being on lockdown has forced me to think about what I am doing long term.

Every door that closes pushes open two or three more.

Of course, I am mourning the loss of my two months in the city and my 6 weeks in Europe. But I’m not dwelling. Some of it sucks, but it’s all out of my hands.

Without a few closed doors and mishaps, I wouldn’t have had such an amazing year. Growth has really been the most consistent thing throughout it all. Everything that has happened has pushed me to places that I did not know existed.

So many lessons have been learned. So much progress has been made.

Even if life is not going as planned, it is important to open yourself up for new and exciting opportunities, rather than allowing self-pity to consume you.

So, there you have it. That is my piece on this topic.

I am very curious in hearing how other people cope when things go awry. Let’s talk about it in the comments below.